You are here: Home1 / Software2 / Linux3 / SRBMiner – a multi CPU and GPU mining software for AMD

SRBMiner- a multi CPU and GPU mining software for AMD

SRBMiner is a rather popular console miner for lots of CPUs and AMD GPUs.

Unfortunately, it doesn’t work with Nvidia GPUs but can be used on both Windows and Linux.

Some of the notable features of SRBMiner:

How to install SRBMiner on Windows

Go to the official Github page of SRBMiner and locate the latest version: 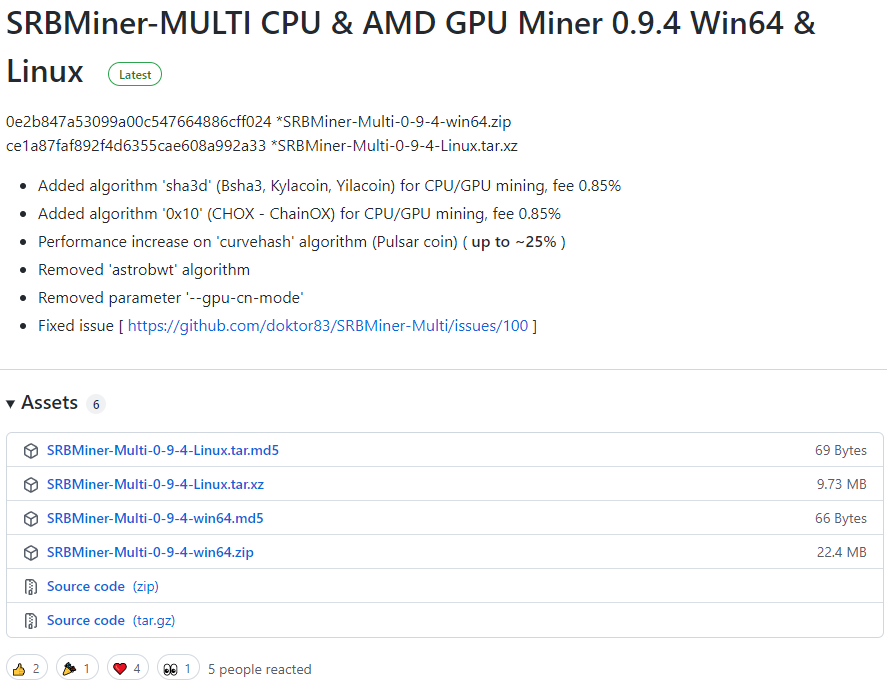 Since we are installing it on Windows, download the file called “SRBMiner-Multi-0-9-4-win64.zip”.

If you get a warning in Chrome, click the little up arrow, and then on “Keep”:

Then extract the downloaded zip file and enter it. 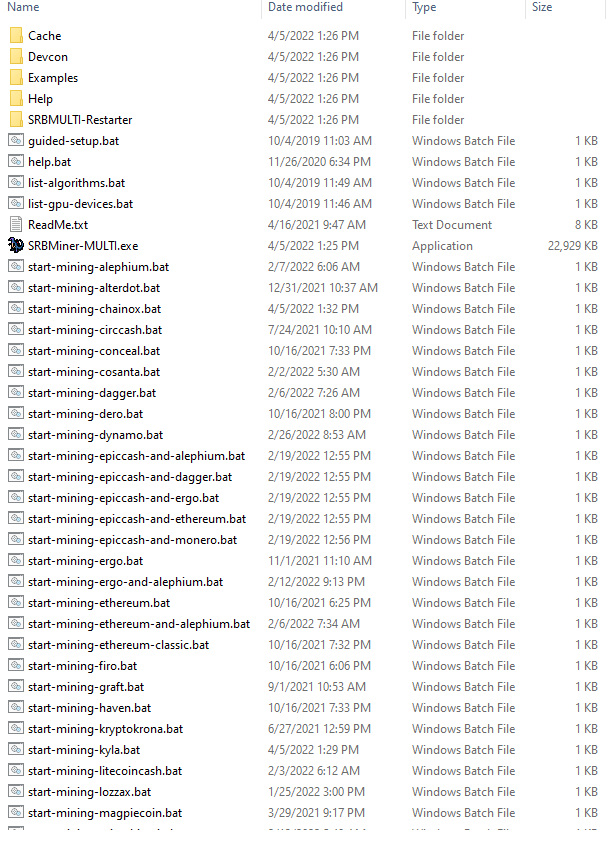 As you can see, we have a bunch of predefined “.bat” files that can be used to get you started quickly.

Few of them are there as helpers, and aren’t used for mining:

Of the above, I think the “guided-setup.bat” file is most interesting, but for the simplicity of these instructions, I’ll be mining Monero.

Open the file called “start-mining-monero.bat” in your text editor of choice, like Notepad or Notepad++, and you should get something like this:

As you can see, all of the commands are already configured for us.

There are two things to change though, so you mine for your own mining operation:

Save the “start-mining-monero.bat” file with your pool address and wallet address, then double-click on it to run it.

If everything is okay, SRBMiner will recognize your CPU and start mining: 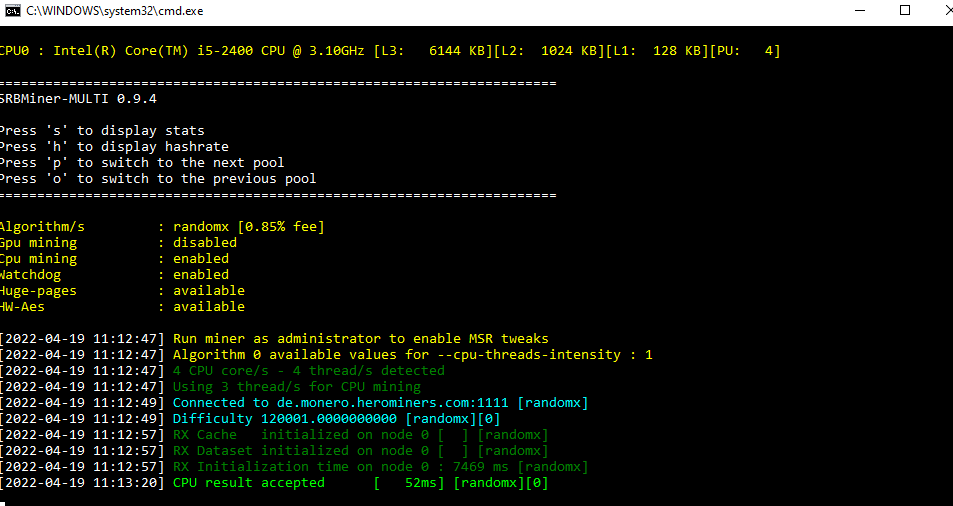 As you can see, mining with SRBMiner is rather easy.

The process of mining with AMD GPUs is rather the same, just pick the “.bat” file corresponding to the coin you’d like to mine, change the pool and wallet address to your own, save the “.bat” file and double-click on it to run it.