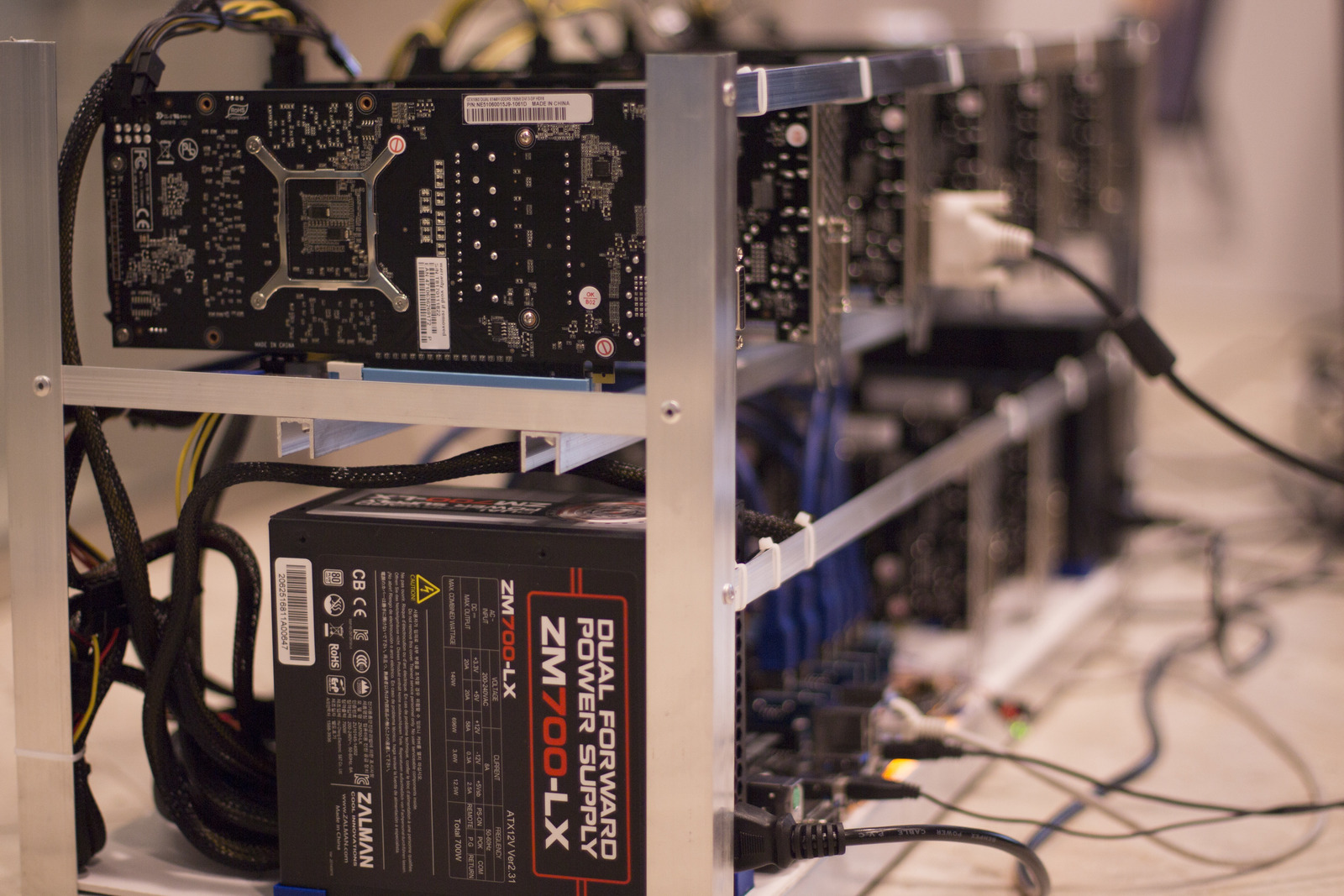 Reading below won’t hurt, but here’s the latest article on GPU mining earnings in January 2021.

This website’s primary focus is all about GPU and CPU mining. And I’ve already listed most of the cards for mining here. But back then, the price of Bitcoin was $3,860. Right now, it’s floating around $8,500, so I’m ready to analyze Bitcoin mining with GPU again.

How to pick the best GPU for Bitcoin mining

As with any other method, Bitcoin mining with GPU is all about profitability. And to pick the most profitable GPU for mining, you need to pay attention to three things:

GPU mining performance is usually measured in hashes per second(H/s) or Soles per second(Sol/s). However, telling you that an Nvidia GTX 1060 6GB has a hash rate of 24 MHash/s won’t make much sense to you, especially if you’re a beginner. Furthermore, different coins have different mining difficulties, so mining with the same GPU will yield different amounts of different coins over the same time.

Like that’s not complicated enough, mining the same amount of Bitcoin will give you different profits, depending on how much your GPU is spending power, as well as how much you pay for that power.

And as you already learned- the GPU price must be added to the equation as well.

Graphics cards are usually the most expensive part of the mining rig(or PC), and after all, they are the ones that perform mining. That’s why picking the right GPUs for your mining operation is essential.

Luckily for you, picking the right GPU for mining in 2019 isn’t as nearly complicated as you may think by now. Gathering the data and showing it in a table can make all the difference:

As you may notice, there are some differences compared to the previous table. Most importantly, the profitability is up. But besides that, we also have two newcomers in the cheaper range- Nvidia GTX 1660 and Nvidia GTX 1660Ti, both released in March 2019.

In February 2019, quite a few GPUs were unprofitable(spending more electricity than generating Bitcoin). Now the only unprofitable GPU is AMD Radeon R9 FURY, and only if your electricity costs are $0.10/KWH.

Now that we know how much we can spend, let’s take a look at ROI(return on investment), so we can pick the best GPUs for mining in 2019. We will calculate ROI as price/earnings so we can see how many days it takes to pay off the GPU before you can start yielding the profit:

Before proceeding with top choices for 2020, I just want to remind you of something. The ROI is important only if you are looking to buy the best GPUs for your mining operation. If you already have them, the best thing you can do is just connect them, get the mining software and start mining. Since all GPUs are profitable at the moment(except the one I mentioned before), putting them into use really makes sense.

But if you are looking at buying some additional GPUs for mining, here are my picks:

Top GPU choices for mining in 2020

The ROI data is implacable. The earnings winner is definitely AMD Radeon™ Pro VII, however, it’s very expensive and thus has an ROI of 605 – 722 days. Since the ROI is what defines our profitability, cards with the best ROI will be my top choices. 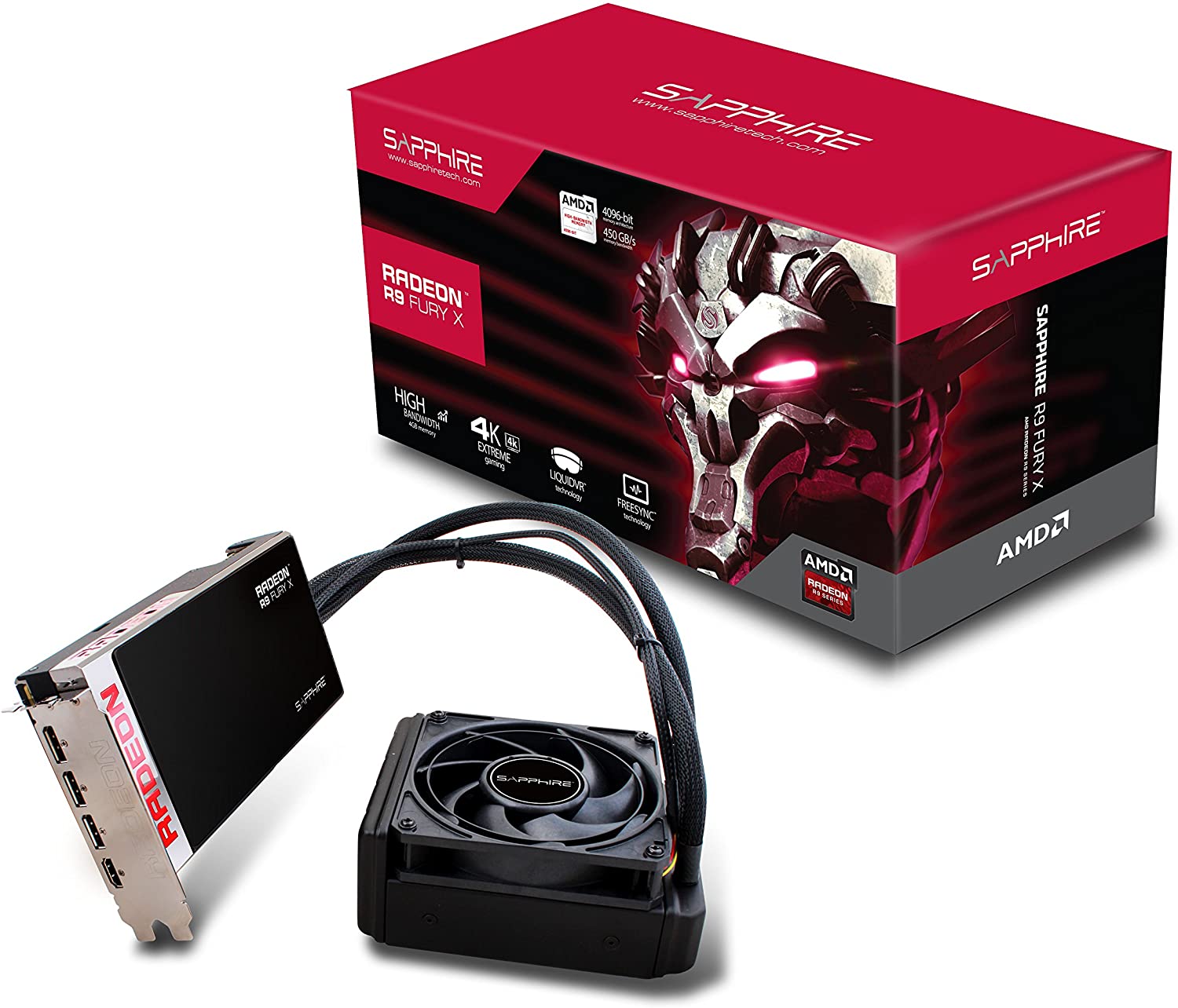 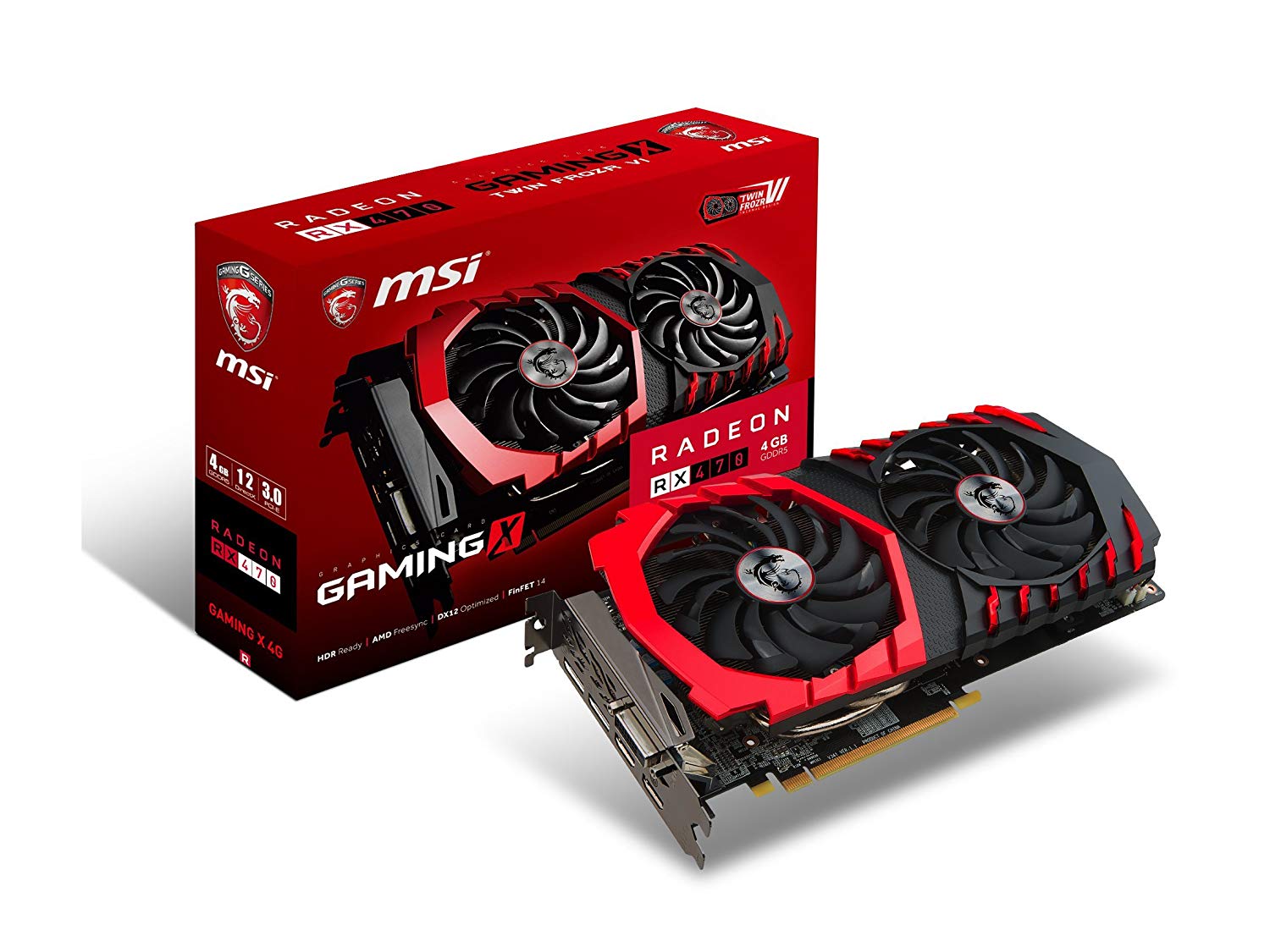 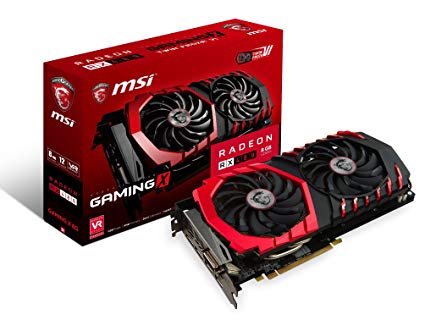 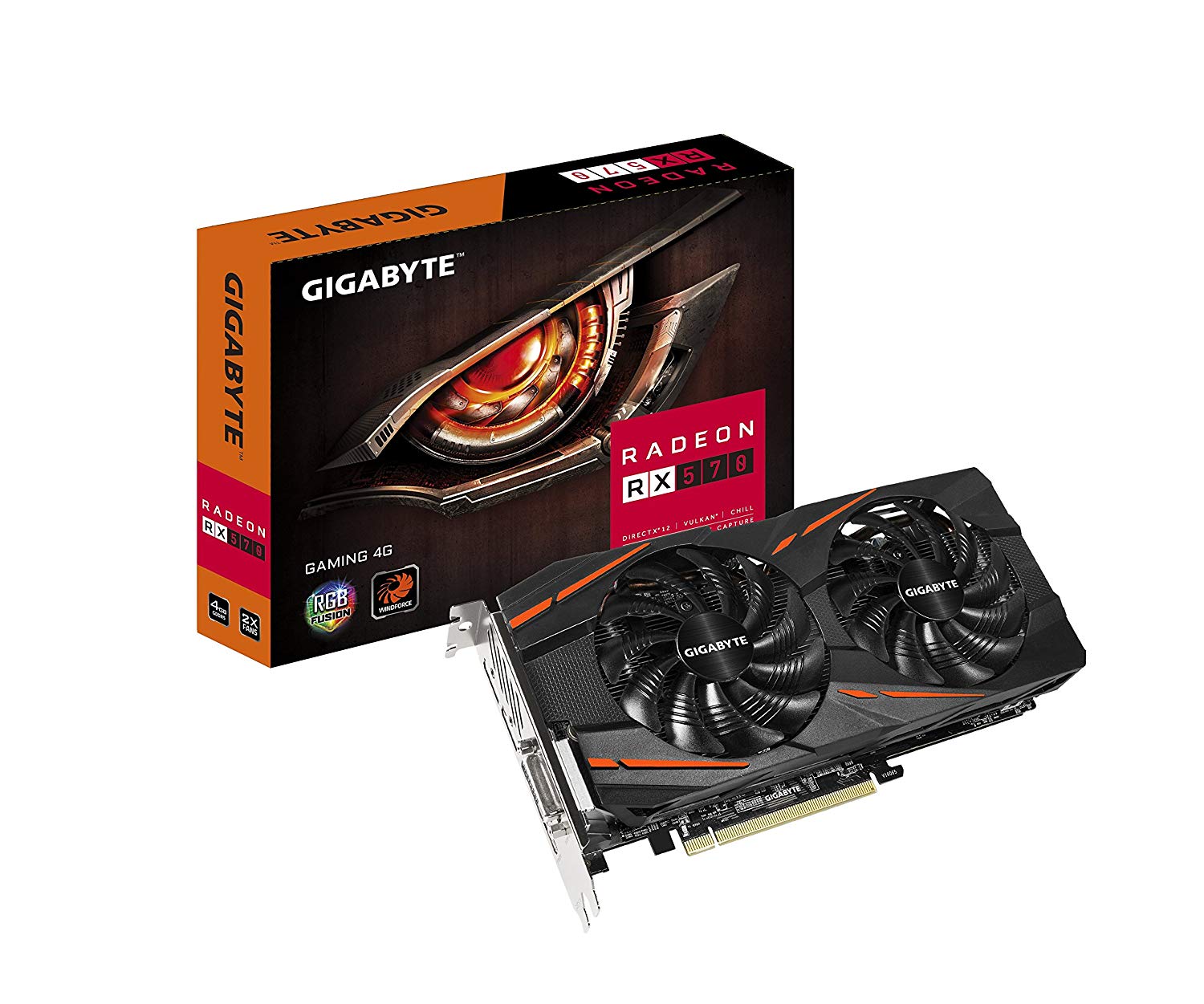 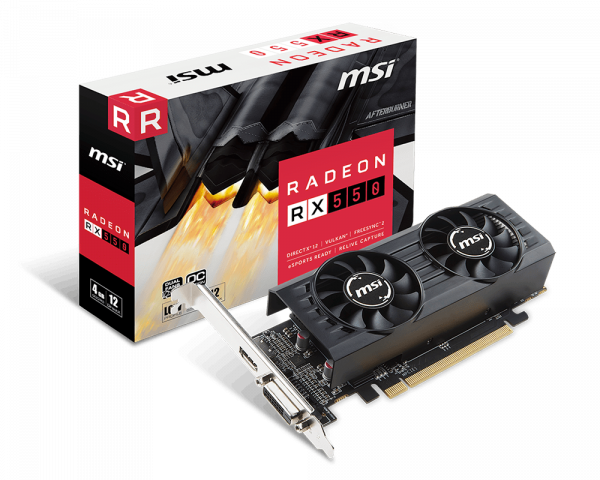 Note: This market changes very often, so it’s kind of hard to keep up with fresh data. Luckily, Kryptex recently came up with a nice dynamic table that shows the profitability of various GPUs on their system.

This table can be sorted by daily or monthly profit, payback time as well various algorithms that are supported:

You can also check my latest articles on mining with GTX 1080Ti and mining with Tesla V100.