In this article, I’ll show you how to set up the Bitcoin mining software for Ubuntu.

Right now, we have 2 GUI Linux mining apps featured on our website- Cudo Miner and MinerGate.

I personally tested both of them on Windows, but never on Linux– until now.

For this test, I am going to use my laptop, as well as the latest version of Ubuntu installed with Wubi.

The laptop specs are as follows:

Now, if you know a bit about mining hardware, you know that this is not a suitable machine for Bitcoin mining- it has an old mobile processor with an old mobile graphic card. Still, it can run most operating systems out there, and it is more than good for everyday use, so it will suffice for our purpose- to try and install the Bitcoin mining software for the Linux/Debian operating systems.

How to mine Bitcoin on Ubuntu with Cudo Miner

So the first thing to do is to go to our Cudo Miner page, click the big orange button and download Cudo Miner for Ubuntu.

Depending on your settings, you may have to thick a few check-boxes under Apps -> Software & Updates: 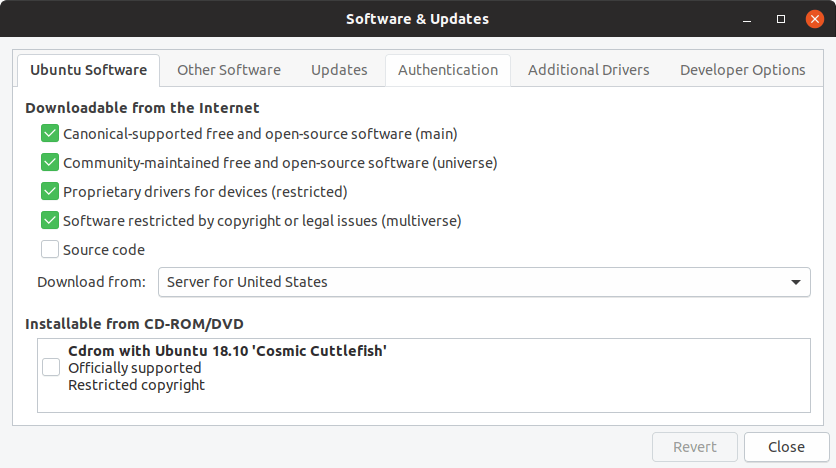 Be sure to have them the same as on the screenshot above. We didn’t do it at first, and we could install neither Cudo Miner nor MinerGate on Ubuntu 18.10.

So you install the Cudo Miner in a few basic steps, run it via Apps – Cudo Miner, and the GUI miner for Ubuntu starts:

Tweak the settings according to your preference and hit “Save”.

If everything is good, the Cudo Miner should spend an additional minute or so at benchmark and file downloads, after which it should start mining automatically:

But it worked for the CPU only, which started working immediately, while GPU mining was showing an empty box.

We tried updating the whole system by going to Apps -> Software Updater: 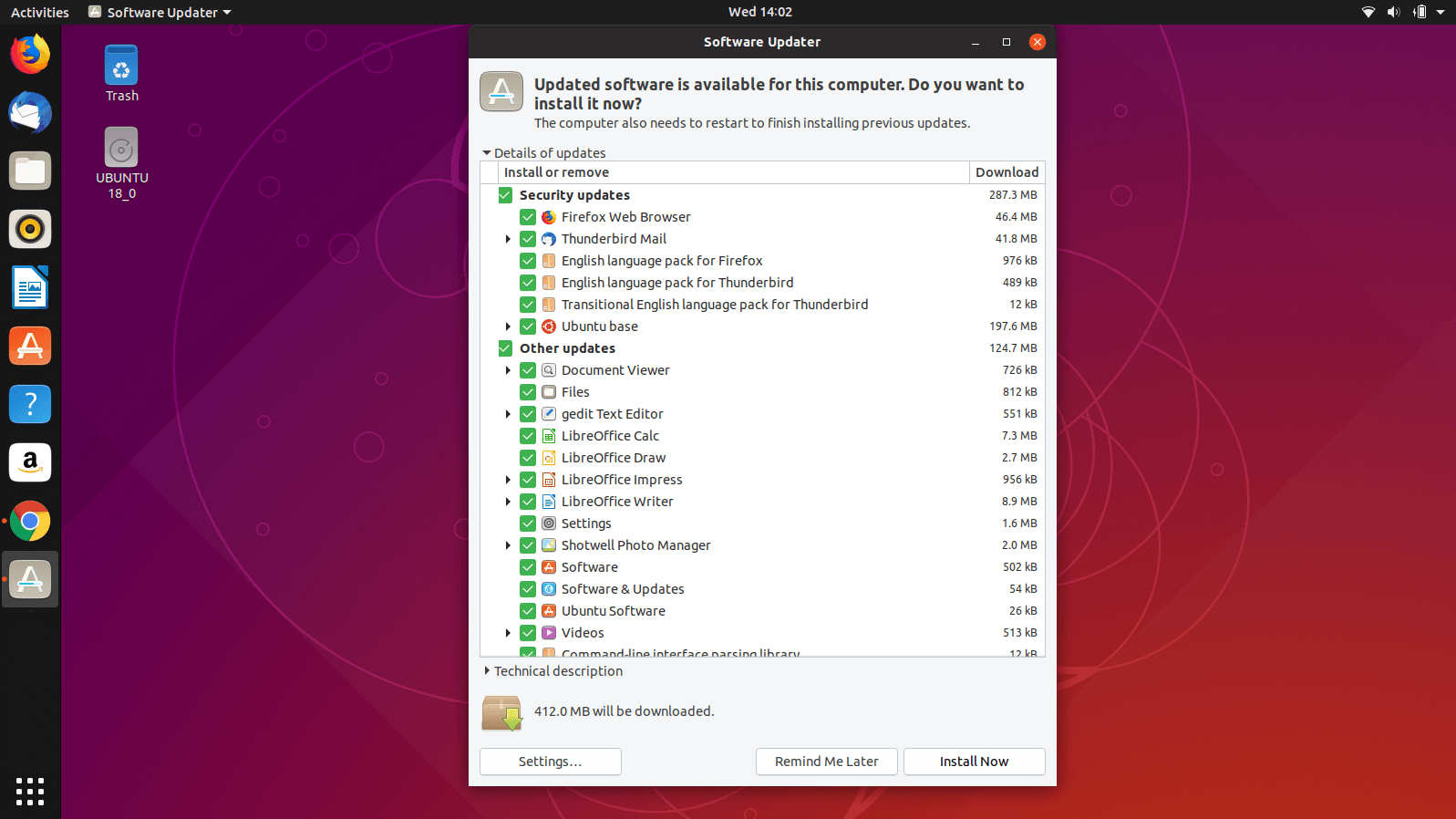 but that didn’t help much: 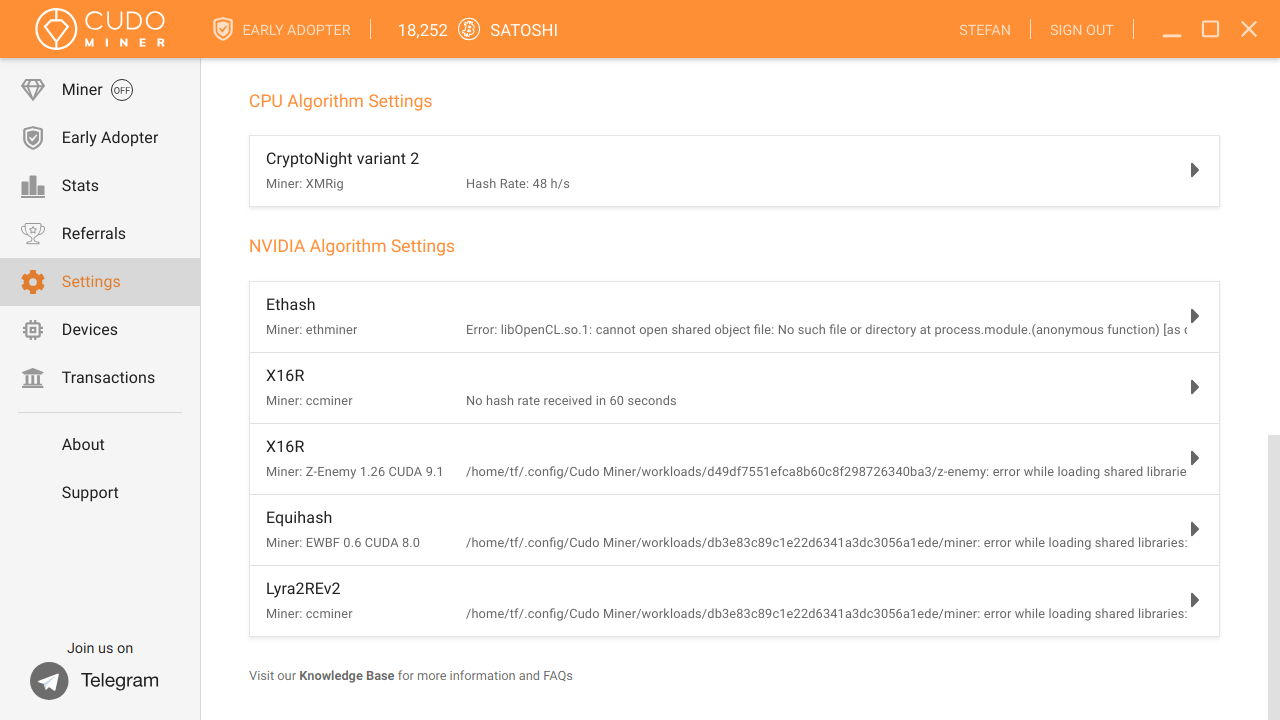 So I opened Apps -> Terminal and run:

then went back to Apps -> Software & Updates and clicked on the Additional Drivers tab.

In my case, the GPU was using an unofficial/open-source driver, so I’ve changed it to the proprietary/tested driver from Nvidia and applied the change:

This didn’t help either. So I did a bit more research and somehow realized that I probably need to have the Cuda drivers installed, as they are pretty much essential for Bitcoin mining with Nvidia GPUs.

Opened the Apps -> Terminal again, and then run the following:

and after the PC rebooted:

which took quite some time… 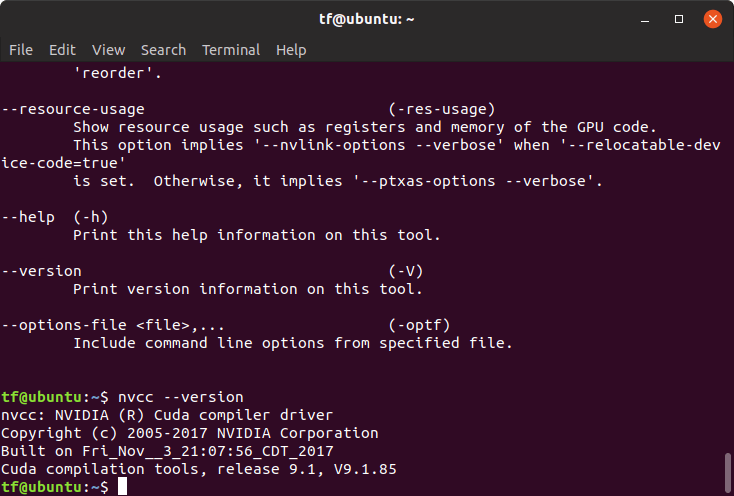 but it finally worked! The Cuda drivers made all the difference and I was able to start mining with my GPU as well. 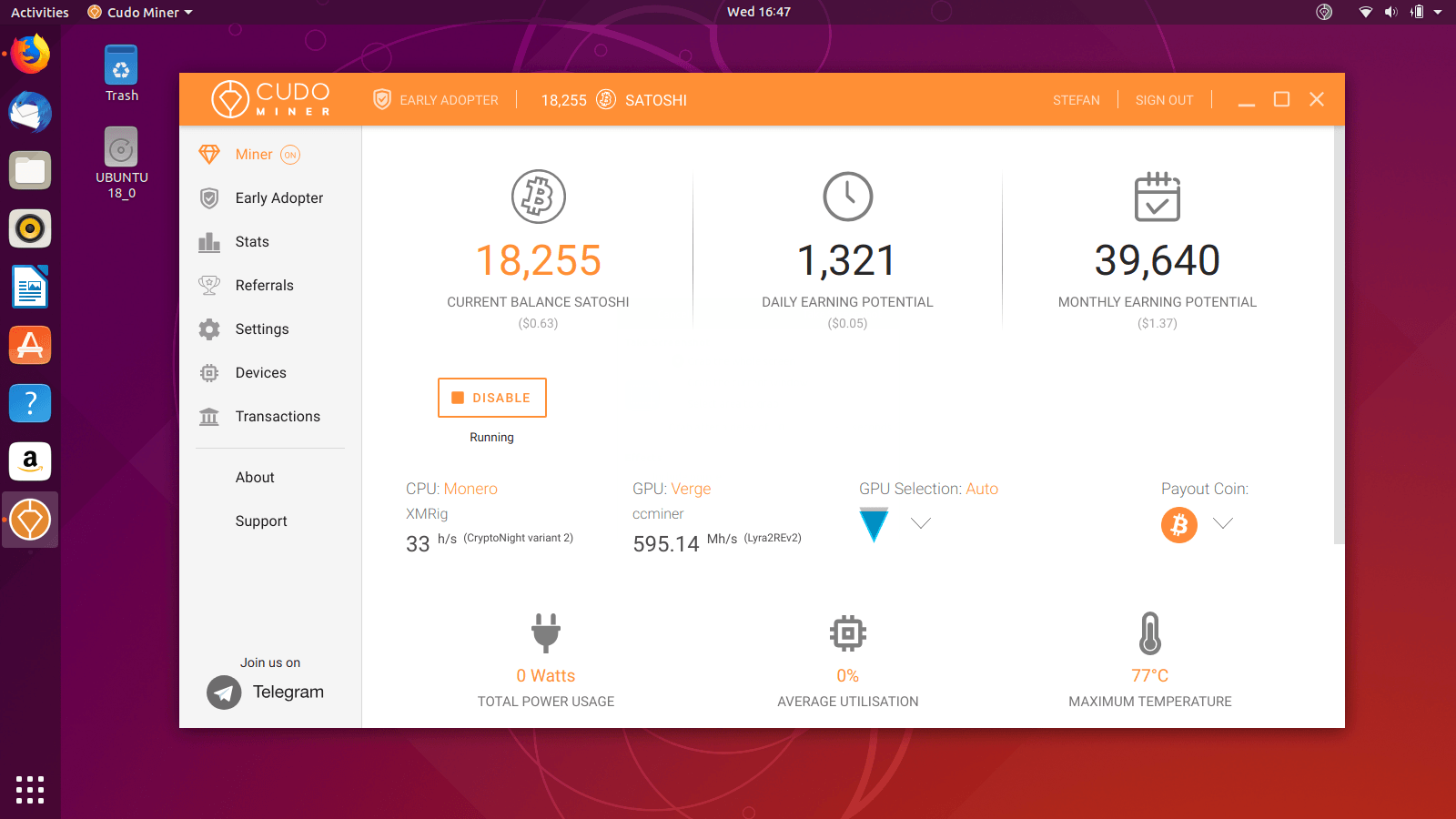 Conclusion for Cudo Miner on Ubuntu

I’m a below-average user of Ubuntu who used it once per year on average for the last 15 years. Yet, I’ve pulled this pretty easily since this is really basic stuff for Ubuntu users. All in all, I can just say- a GUI Bitcoin miner for Linux definitely exists, it’s really easy to set up, and most importantly- works.

And even if you never used Ubuntu- you should definitely try it. As mentioned before, this laptop is really old when it comes to Bitcoin mining, and if you have more recent hardware or an AMD GPU this should work much easier for you.

And now that we have an up to date Ubuntu 18.10 with the latest Cuda drivers up and running- let’s see how fast we can start mining Bitcoin with MinerGate:

How to mine Bitcoin on Ubuntu with MinerGate

First things first, get the installation files by clicking the big blue button on this page and then install the .deb package as you would install the Cudo Miner or any other app.

A few seconds and 2-3 button clicks later, you run it from Apps -> Miner Gate, choose the extended mode, sign in, and can start mining:

And while it started mining with CPU almost instantly, the GPU mining complained about low memory and wouldn’t start for any of the coins listed.

Since my Ubuntu 18.10 is up to date with all requirements, including the latest Cuda drivers- I didn’t go further. Still, the installation and mining with CPU were really effortless, so I believe that those with newer graphic cards won’t have any issues with GPU mining and MinerGate on Ubuntu.

Update: I’ve just made a video where I show you how you can install and setup the Bitcoin mining software for Ubuntu: