You are here: Home1 / Blog2 / Bitcoin Mining Difficulty – What is it and how it works?

There are many “noob-friendly” definitions of Bitcoin mining difficulty, but I didn’t find one that’s as easy and simple as it should be:

Now that you’ve learned what this difficulty is, let’s take a look at some of its properties:

If you’re more of a visual guy, these charts may convince you instead. It’s basically a screenshot from here. 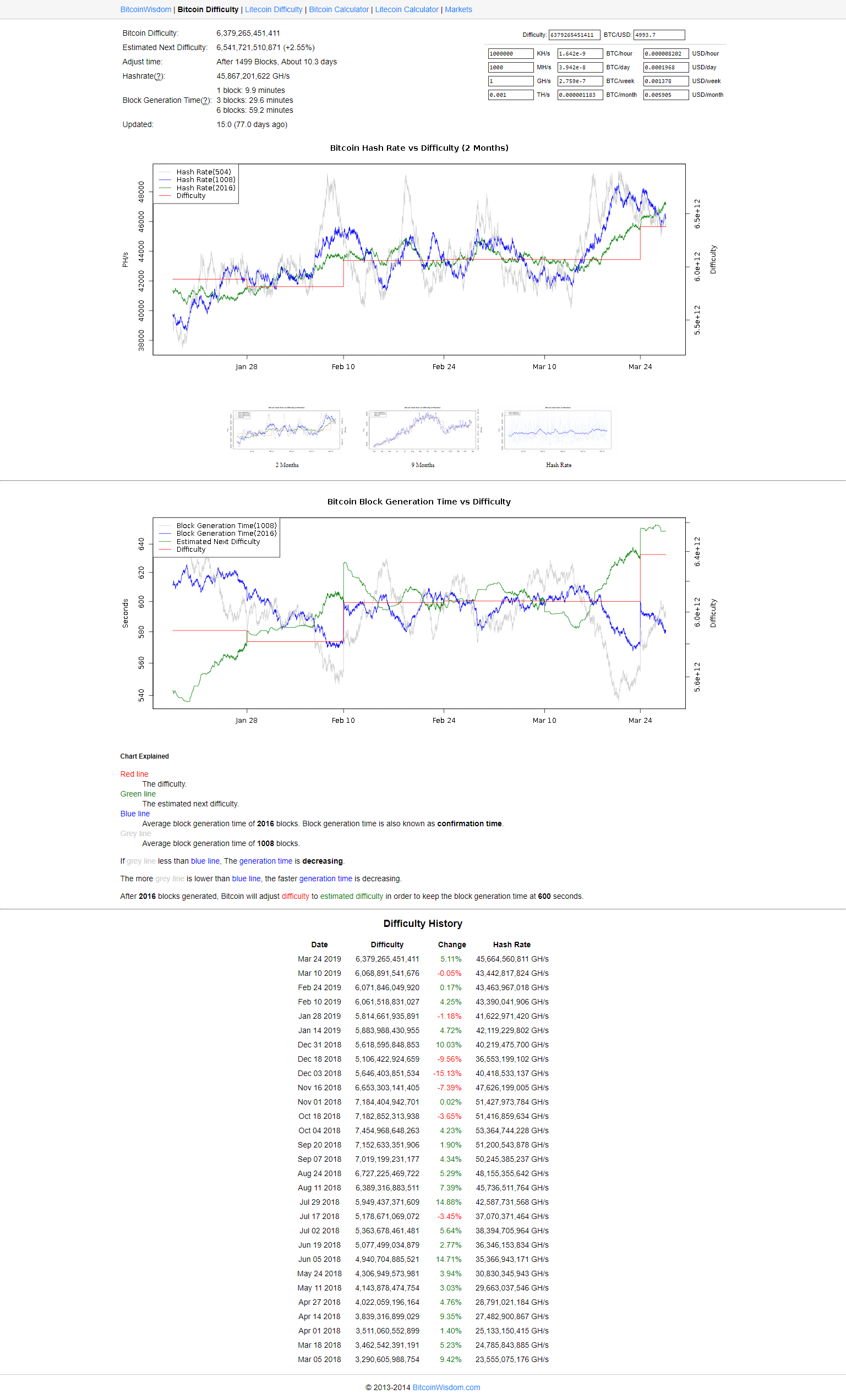 Once you get a grasp of this Bitcoin rule, you’ll be able to consider it while running your mining operation.

For example, when the price is down not everything is lost- when the difficulty goes down as well, you’ll earn more of that coin, plus you can hold and sell it when the price rise again.

If the difficulty starts increasing rapidly, it may signal that price will do the same. So even if you don’t mine, you may benefit from the mining difficulty as a trading strategy.

It updates every two weeks, so you have enough time to analyze it and draw your conclusions.

I personally like it the most when it’s down, as that’s when I make the most of the coin I mine.

Selling that coin is another story, and you should ideally do it when the difficulty is high.